Stephen Perloff is the founder and editor of The Photo Review, a critical journal of international scope publishing since 1976, and editor of The Photograph Collector, the leading source of information on the photography art market. He has taught photography and the history of photography at numerous Philadelphia-area colleges and universities and has been the recipient of two grants from the Pennsylvania Council on the Arts for arts criticism. He was the recipient of the Sol Mednick Award for 2000 from the Mid-Atlantic region of the Society for Photographic Education, the first annual Vanguard Award from the Philadelphia Center for the Photographic Image in 2007, and the Colin Ford Award for Curatorship from the Royal Photographic Society in 2012. He has been widely praised for his writing about the photography art market, including his detailed auction reports, and for his extensive reporting on major stories like the exposure of the production of fraudulent Lewis Hine prints. His articles have been reproduced in dozens of other journals — like American Photo, The Art Newspaper, Silvershotz, Photo News, Camera, and the website Le Journal de la Photographie — and he has been called on as an expert to comment on the state of the photography market for publications such as The New York Times, the Toronto Globe, The Wall Street Journal, Photo District News, and the New York Observer. 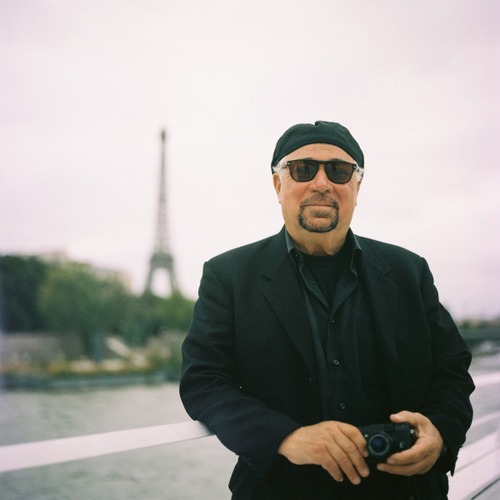 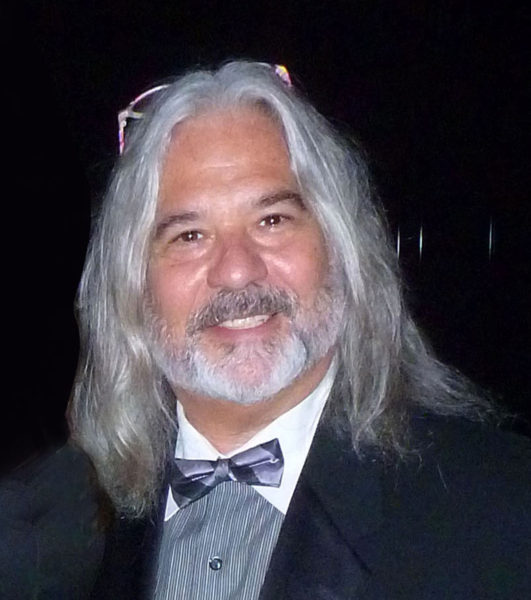 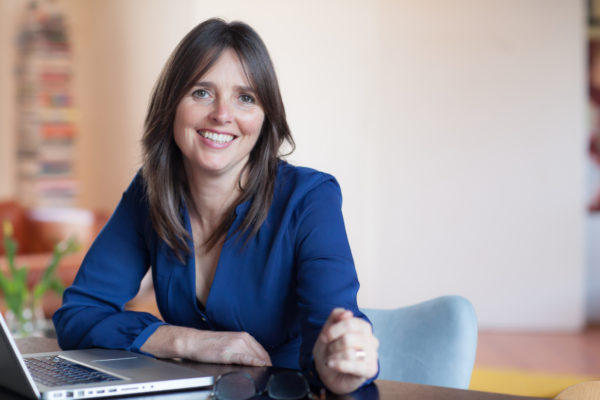 Nina Anik Kiseleva National Association of Professionals of the Photoindustry

Beliy Den National Association of Professionals of the Photoindustry 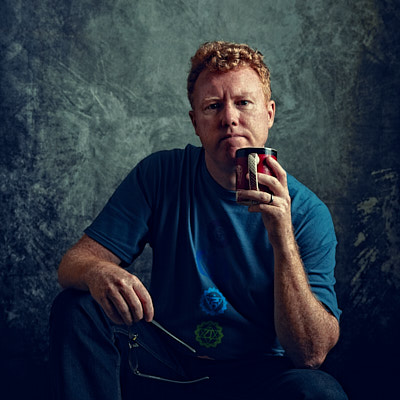 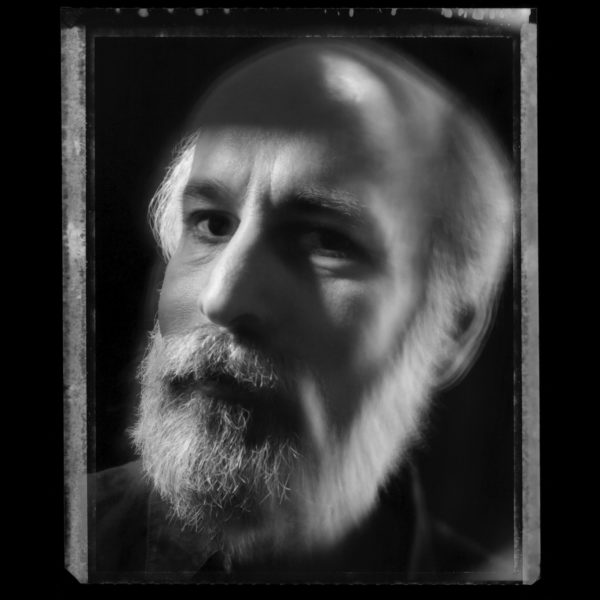 Stephen Perloff Founder and Editor of The Photo Review 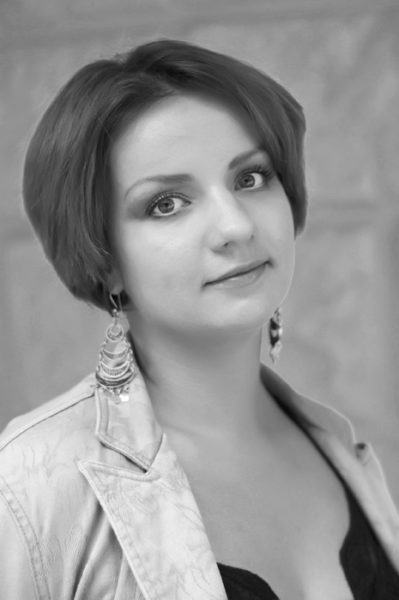 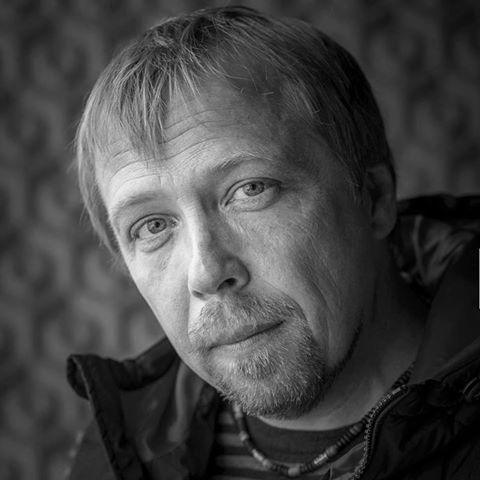 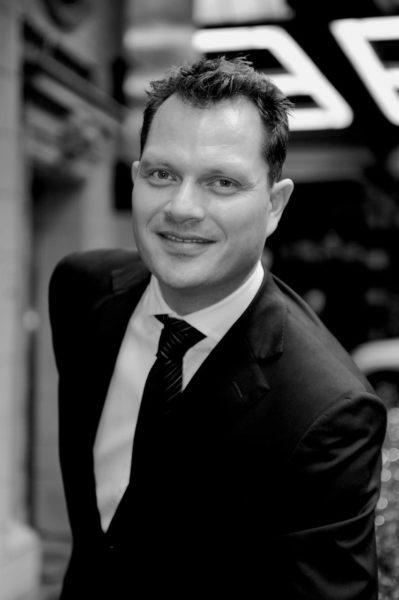 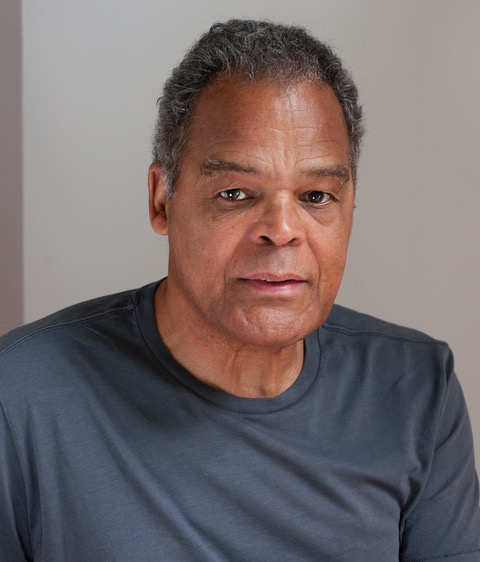 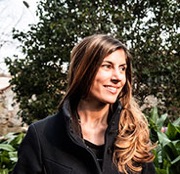 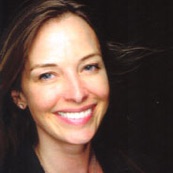 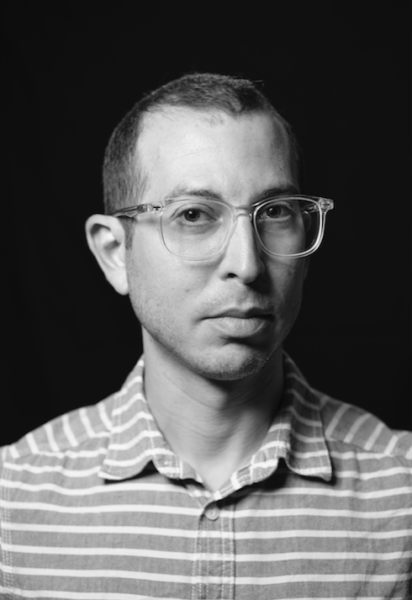 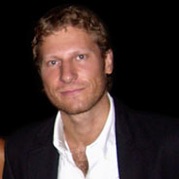 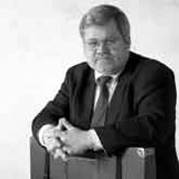 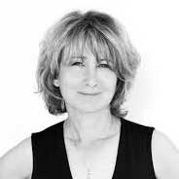 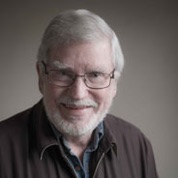 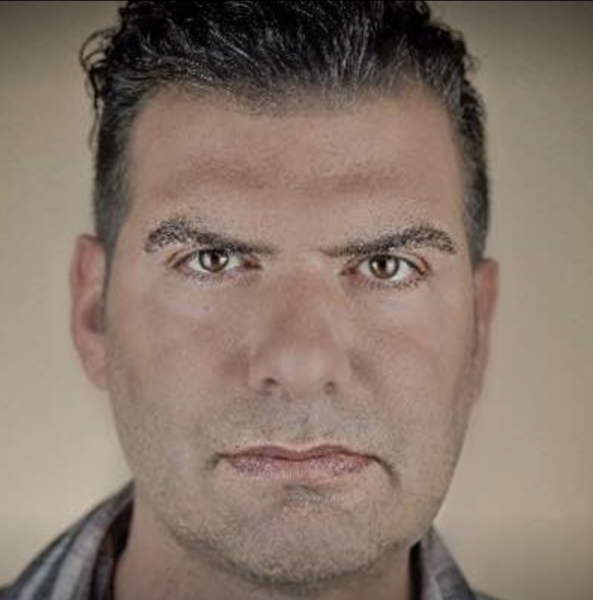 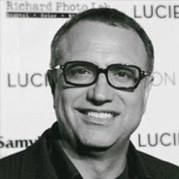 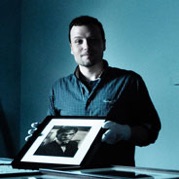 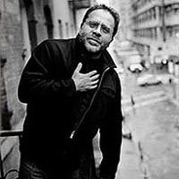 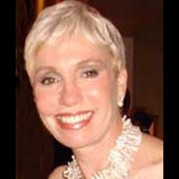 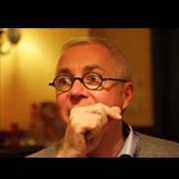 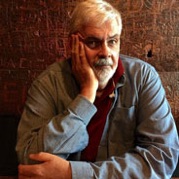 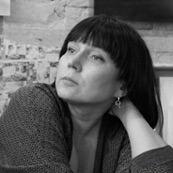 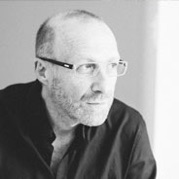 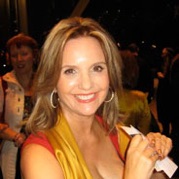 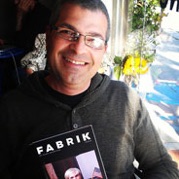