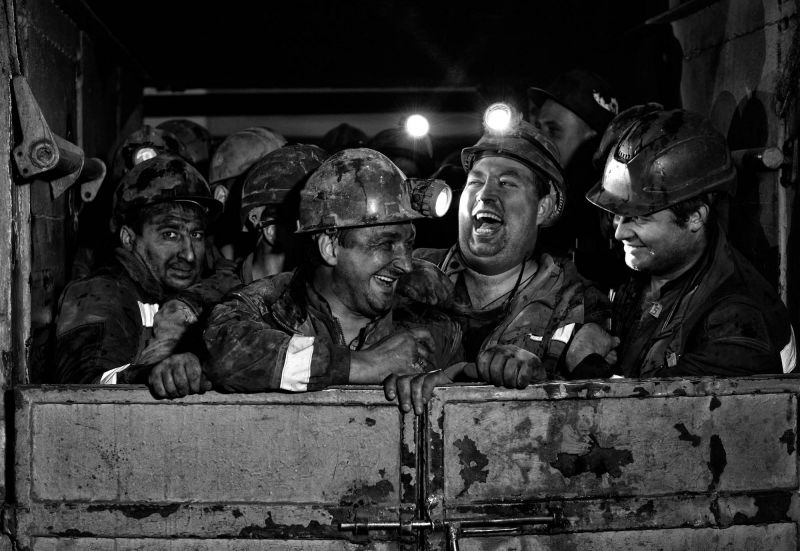 (May 7, 2018) The Moscow International Foto Awards—an annual event dedicated to recognizing and promoting talented photographers from around the world and introducing them to the creative community in Russia—has announced the winners of its 2018 photography competition in both Professional and Student divisions.

The 2018 MIFA competition received outstanding entries from over 90 countries around the world, representing some of the most talented photographers, both professional and amateur, and their most unique and provocative images.

2018 MIFA Winners: After evaluating all the outstanding images in this year’s competition, the Jury selected Maxim Marmur for the 2018 top award in the Professional Division, for his exceptional and incisive work, “People of Coal”. In addition to the title of “Photographer of the Year”, the grand prize earned Maxim Marmur a cash prize of $3,000, the coveted MIFA trophy, and critical acclaim by the international MIFA Jury. Masumi Shiohara took the top spot in the Student division, being named 2018 “New Talent of the Year” for their artistic depiction of some of nature’s bounty, “Identification of Cultivars”. Masumi Shiohara will also receive the MIFA Trophy and a $2,000 Cash Prize.

The MIFA Winners Cocktail event will take place in September 2018—details to be announced soon—where winning images will be shown in a special exhibition, and the top winners will receive their MIFA trophies.