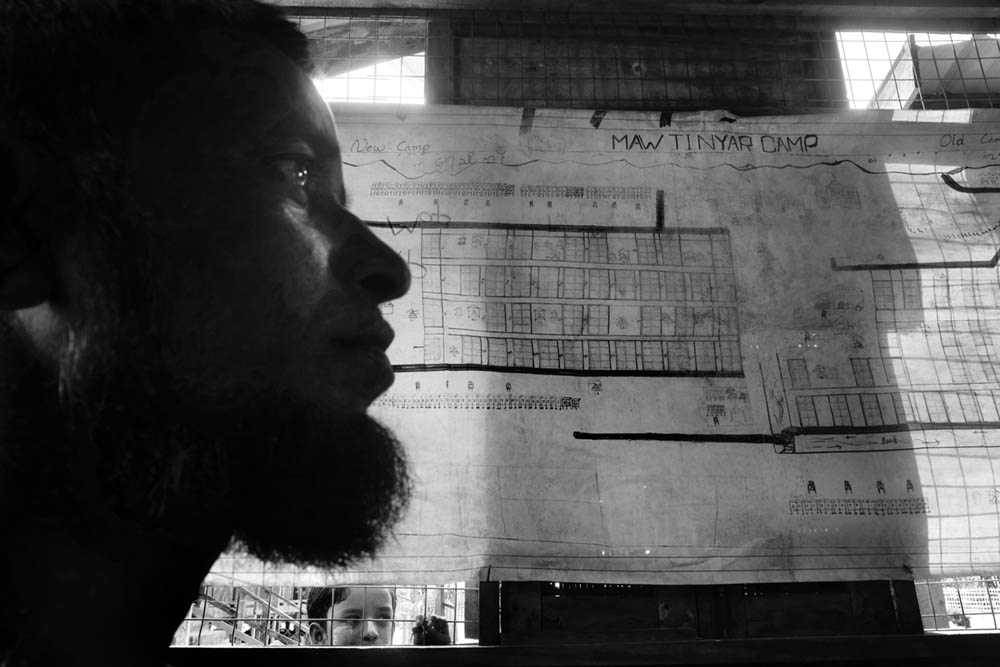 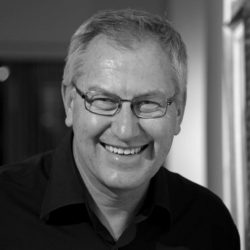 MIFA Photographer of the Year Award 2017

What did you find most surprising in all of your assignments out in the field?

Probably shooting the series Living for Death in Sulawesi, Indonesia, where people are cleaning the corpses of the deceased members of their family. They remove the coffins from their burial sites and open them. The mummies are cleaned, dried in the sun and given a change of clothes. Expressions of sadness are mixed with the overall happy atmosphere surrounding these moments of bonding with loved ones and honouring ancestors. Very unusual but very interesting.

What habits have contributed to your success as a photojournalist?

I was invited for many years to participate in the making of the book “Roland Garros seen by the 20 best tennis photographers in the world” managed by Yann Arthus-Bertrand, the famous French filmmaker and photographer. In the confined area of Roland Garros, the idea was that every day 20 photographers had to bring back a few good pictures that were immediately displayed on a wall. Yann AB would select the best ones for the book. Some days you did not even make the wall selection!  But every day your colleagues made good pictures sometimes when you had not seen anything special. They might have found a new location, a new way of seeing things from a higher perspective or ttakephotos at night after the matches; the list goes on and on… What does it mean? The pictures are there, they exist. You have to ask yourself, how can I make a good picture and where is the best place? Then find the spot and make it happen. So I know that the pictures exist in a sense, and if I don’t get them myself another photographer in the same place will find the way to reveal them. There is always a good picture to be taken, you just have to work hard to get it. That idea never leaves me.

Can you share with us your overall experience in photojournalism?

I started in 1979 after my studies in fine arts and photography in Belgium. I worked as a sports photographer for 15 years. In 1989, I established Reporters Photo Agency (www.reporters.be) with two other photographers and within a few years it grew from 3 to more than 20 people. I have done all types of photography over the last 30 years, plus I had to learn all the administrative and financial aspects of running a large company. Around the year 2000, business was getting harder due to the internet and the rise of digital cameras. While both are great, competition became stronger and more diverse, not only from other agencies but almost anybody could sell, or try to sell, pictures. Prices went down. This revolution affected magazines and newspapers as well and the money suddenly disappeared. Magazines no longer offered assignments or guarantees and we were forced to explore other sources of revenue like corporate communications and video.  Unfortunately, I know a lot of very good photojournalists who find it extremely hard to survive and to do their work. Assignments are drying out, and the money you get for your stories is shrinking.

In 2013, I decided to sell my shares. I am once again a freelance photojournalist travelling the world searching for stories. The internet has brought new opportunities for photojournalists including more contests with prize-money awards, crowdfunding platforms for projects or books, grant funding opportunities, exhibitions and online selling of pictures.

Take us back to the time you discovered your passion for photography.

I was 18 and I spent a lot of time at the library reading fine arts books. When I had seen all the books they had about painting, the librarian gave me some photography books. One was the famous French magazine “Photo” and the first story I liked and remember was made by a Japanese photographer, Kishin Shinoyama. It was a very interesting magazine as it mixed all kinds of photography – fashion, documentary, travel, war, personal work – in one issue. After that I discovered another famous magazine called “Zoom” and all the classic photographers like Cartier-Bresson. I was hooked and switched immediately from fine arts to photography classes.

What is the story behind your winning MIFA entry?

I shot this story in Myanmar October 1-3, 2016. Just a few days later, a group of armed Rohingya attacked a police station at the border of Bangladesh. The Burmese retaliation was brutal. Rohingya homes were set afire, civilians were raped and murdered.  Since, more than 500,000 Rohingya have fled the displacement camps of the Rakhine state where they have been forced to live since 2012, taking refuge in the camps at Cox’s Bazar and Teknaf inside the Bangladeshi border. In Bangladesh, the conditions are as precarious but at least they are free to move about and NGOs like Doctors Without Borders are authorized to work. Complacent at first, the sheer numbers of new refugees are beginning to overwhelm the citizens of Bangladesh who are starting to react to this massive influx. Soon, the Rohingya people will be rejected everywhere if no one takes care of them. I went back to the camps in Bangladesh in April 2017 before the arrival of new refugees towards the end of the year and I intend to return to Myanmar and Bangladesh to continue to document the story of what the United Nations has labeled the most persecuted community on the planet.

I have no secrets. I learned photography in black & white and color slides with analog cameras in the 70s. I know the techniques very well but since then camera manufacturers have made so many technical improvements that I usually put my camera on P (program) or S (so I can choose the speed). I studied fine arts and over the years I developed a good sense for framing a picture. I feel instinctively where I should place myself to get the best pictures in a given situation. Photography is not made by the camera but rather a little bit by your eyes and mostly by your brain.

What advice were you missing when starting working in this field?

I started to study photography in 1971. I had very good technical B&W teachers (which has helped me a lot throughout my career) but unfortunately nobody in the photojournalism field. I had to learn that by myself when I started as a professional sports photographer. To give you an example, over the summer holidays in 1974, I hitchhiked from Belgium to Afghanistan crossing Europe, Turkey, Iran and Afghanistan for my final school project. Along the way I documented people in all those countries but I forgot to make a story about the people called Hippies who in their twenties starting to travel the world. At the time I did not understand the journalistic value of that story because I had no photojournalism background, only an aesthetic approach of photography.

Who is your favorite photographer and why?

I like Koudelka for the poetry in his pictures, Alex Webb for his personal use of color, Raghu Rai an Indian photographer, Bourdin and Steve Hiett in fashion, but I am more struck by a photo rather than a photographer.

I like photographers in many different fields as long as they show the world through their personal eyes, with strong personality. I like when you feel the photographer behind the picture, not only the subject.

How do you understand photography as a whole and how can you see it in the coming years?

When I started in the 70s, we waited feverishly, impatiently each month for the next issue of Photo or Zoom to see new photographs, photographers, and styles. Everything was in slow motion. We had the time to understand the style of every photographer. What I see now is too many average or poor pictures and a public that doesn’t care for quality. People are used to seeing their own pictures on their telephones and with no references, no visual education, they think the pictures are good enough. At the same time though, many more people are visually educated and are waiting for and appreciate good quality photojournalism. After a decline over the last 10-15 years, the next decade could see a revival of more quality stories.

There is room for quality work, but the problem is how to pay the right price for a skilled photographer.

Are there other art forms you identify with?

I love paintings. I never miss an opportunity to visit fine arts museums or modern art museums all over the world. Sometimes there are really beautiful surprises. I still have in mind a beautiful surreal painting I saw in the National Gallery of Modern Art in New Delhi.